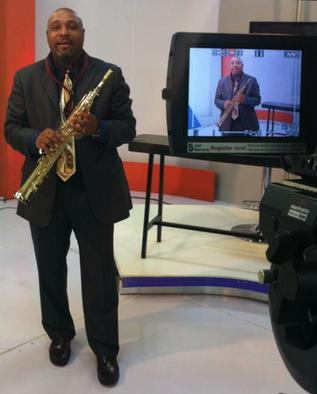 ​
Dr. Alexander Nicolas has performed in various locations here in the United States as well as national television. He has performed at the Amateur night at the Apollo Theater in Harlem N. Y. 2004. He interview on Telemundo 2006 and has been on several interview with ABC television station in 2002 and 2008. In addition Dr. Nicolas Cd “Fidelity” was in the entry list for Latin Grammy in 2006. "Faith" is Nicolas' six independent production, but the first to be widely distributed in the United States. One of the tracks on "Faith" is a beautifully arranged Latin/modern gospel version of "Believe," a song he plans to perform on November 4th, 2009 in memory and celebration of the independent of Panama City. As a vocalist the Doctor has two Latin singing Cd’s. He features his new vocal son “ I need you Lord” in his new Cd “Faith.” The music is currently in all online stores.  Dr. Suave will be releasing his new production "Let's Go" in 2020. For information on Dr. Nicolas  follow on  all social sites. 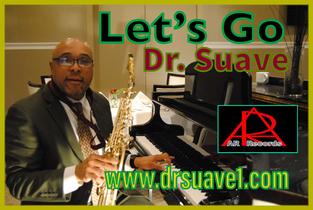 Track-click on track to listen

Hi to everyone, as you know I will be releasing my 8th instrumental CD call "The Return" on September 2016. Below are the music links for you to preview and listen to my new up-coming music.Thanks to everyone for your support. Channel 8 made a special report on my music.  Here is the link to where you can find your music --> http://wqad.com/2015/11/20/studio-8-presents-jazz-music-by-alexander-nicolas-dedicated-to-paris-attack-victims/
​

Music  from the heart